Human-centered design for a digital-first world

We focus on yours user and their journey in order to improve evolving user expectations and customers behavior. 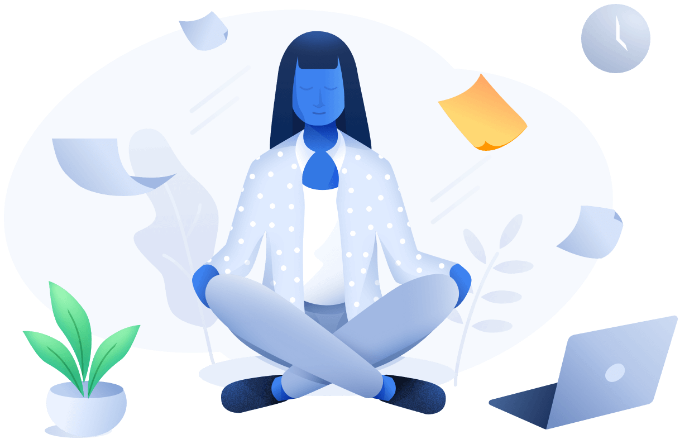 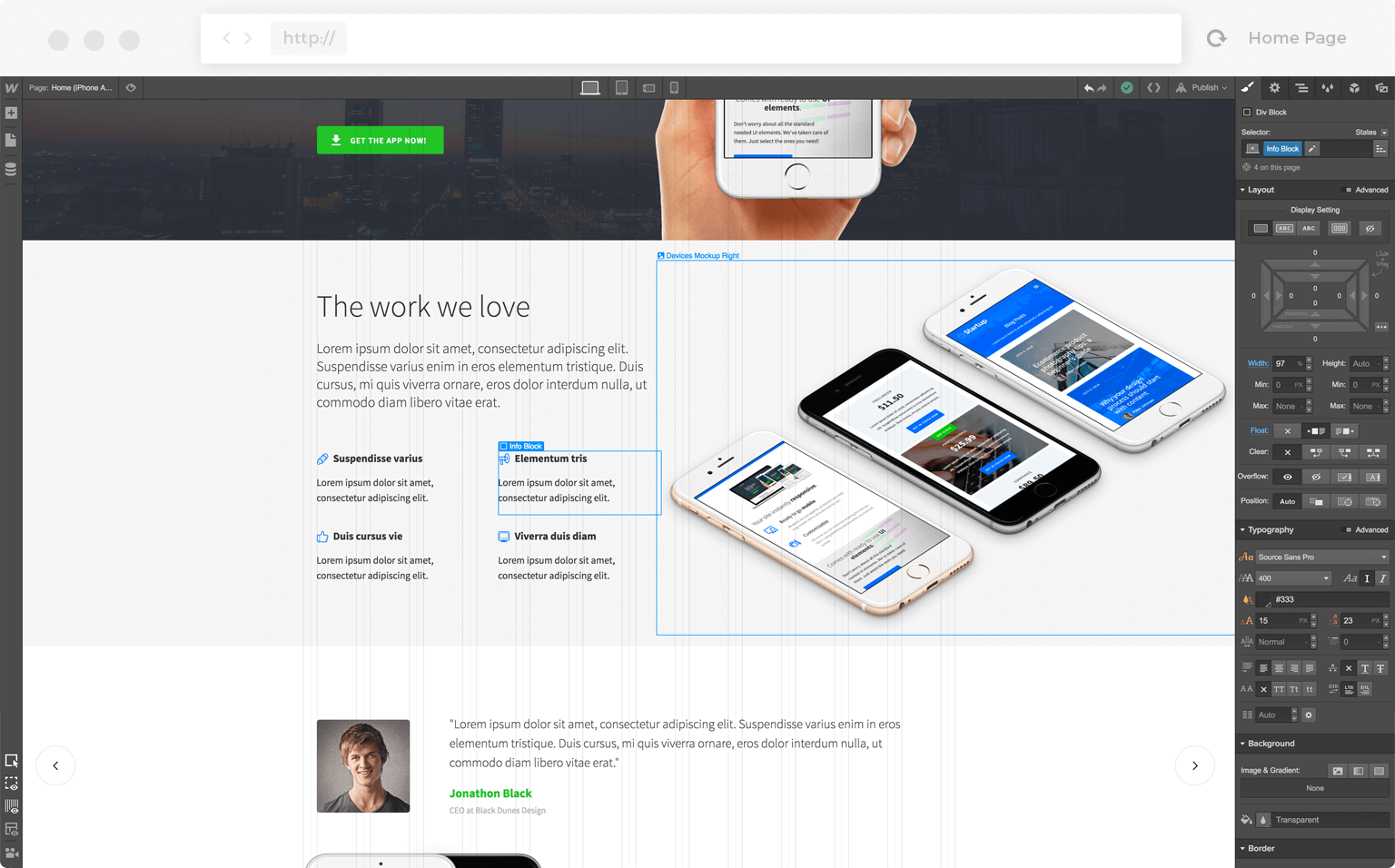 We design beautifully crafted websites that get instant results

We are team of highly skilled professionals specializing in affordable web design in Coquitlam, Burnaby, Maple Ridge and Vancouver. 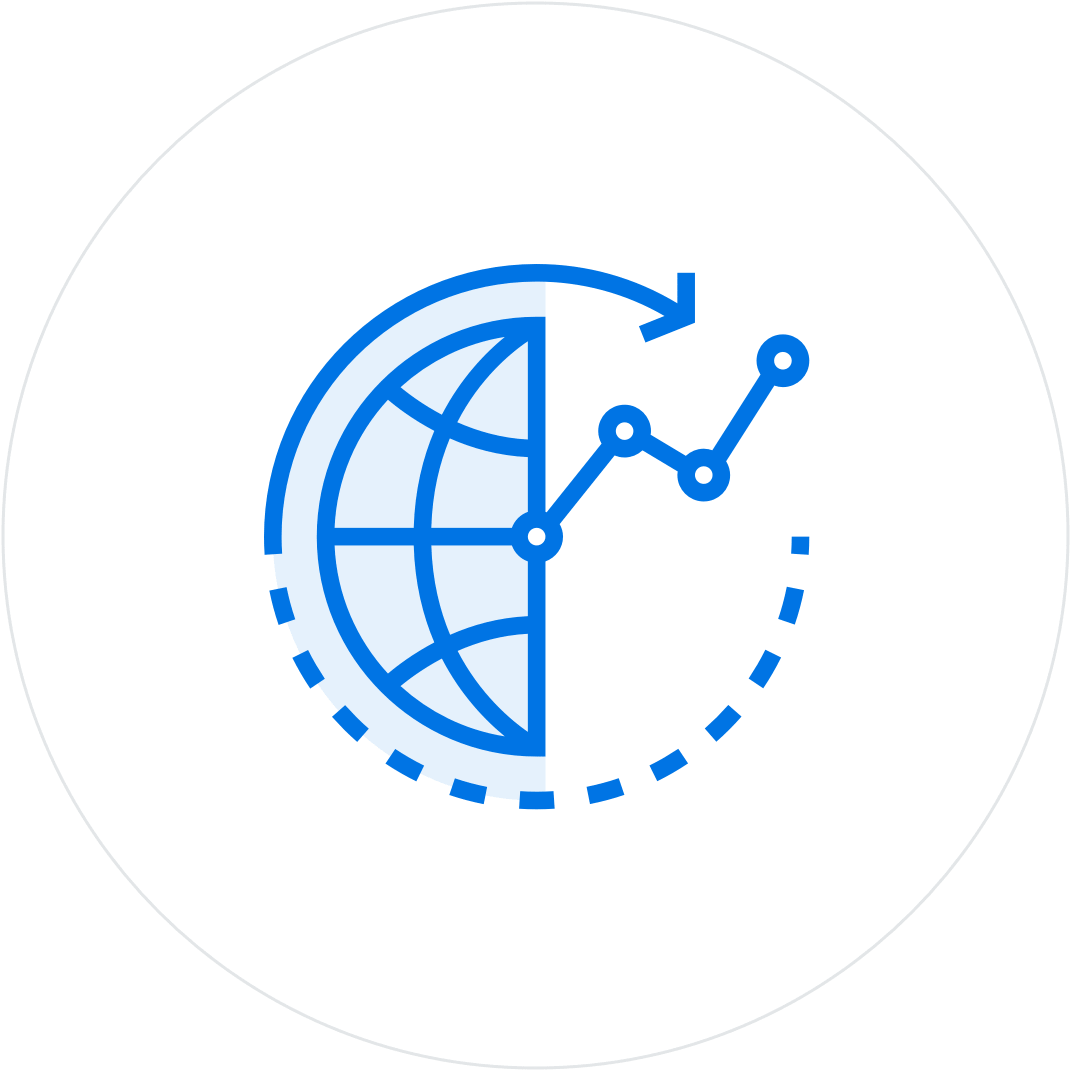 Website maintenance and redesign
No matter if your website is built by us or our competitors, on a CMS or custom code - we are happy to help 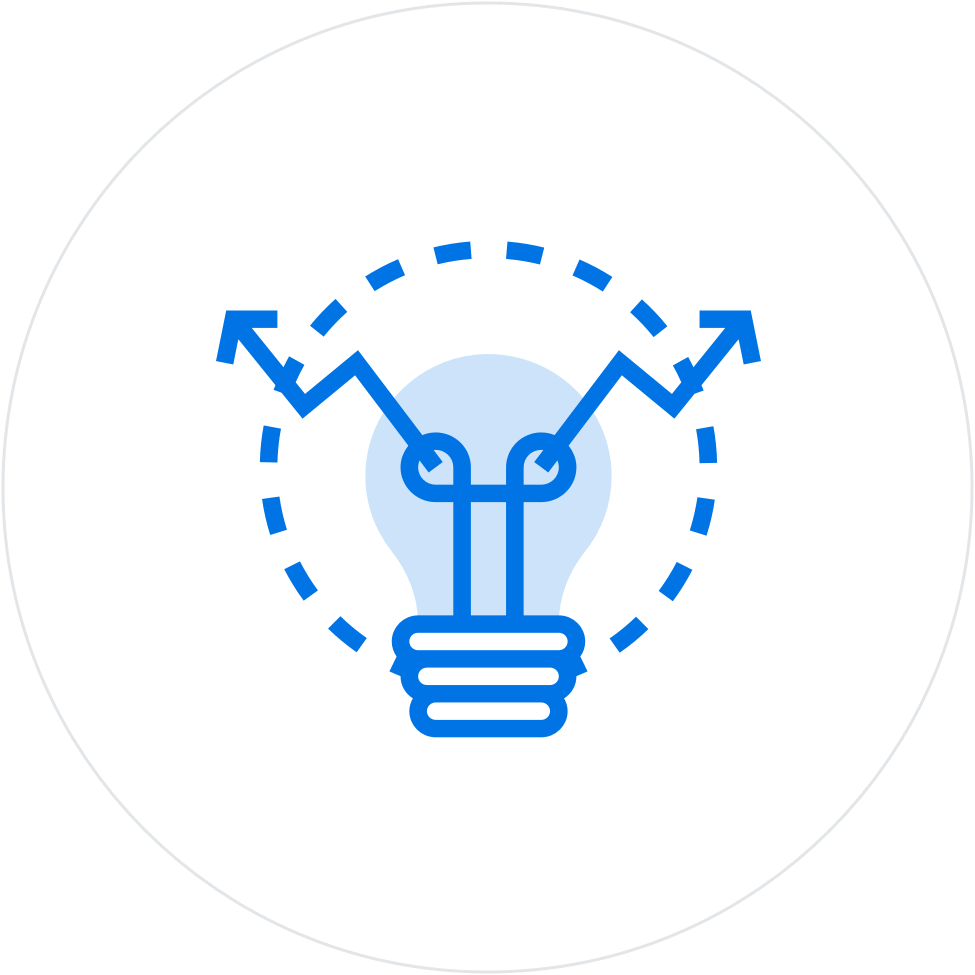 E-commerce development
Our team develops fully-customized e-commerce websites for clients based on their specific needs and budget so that they can grow online. 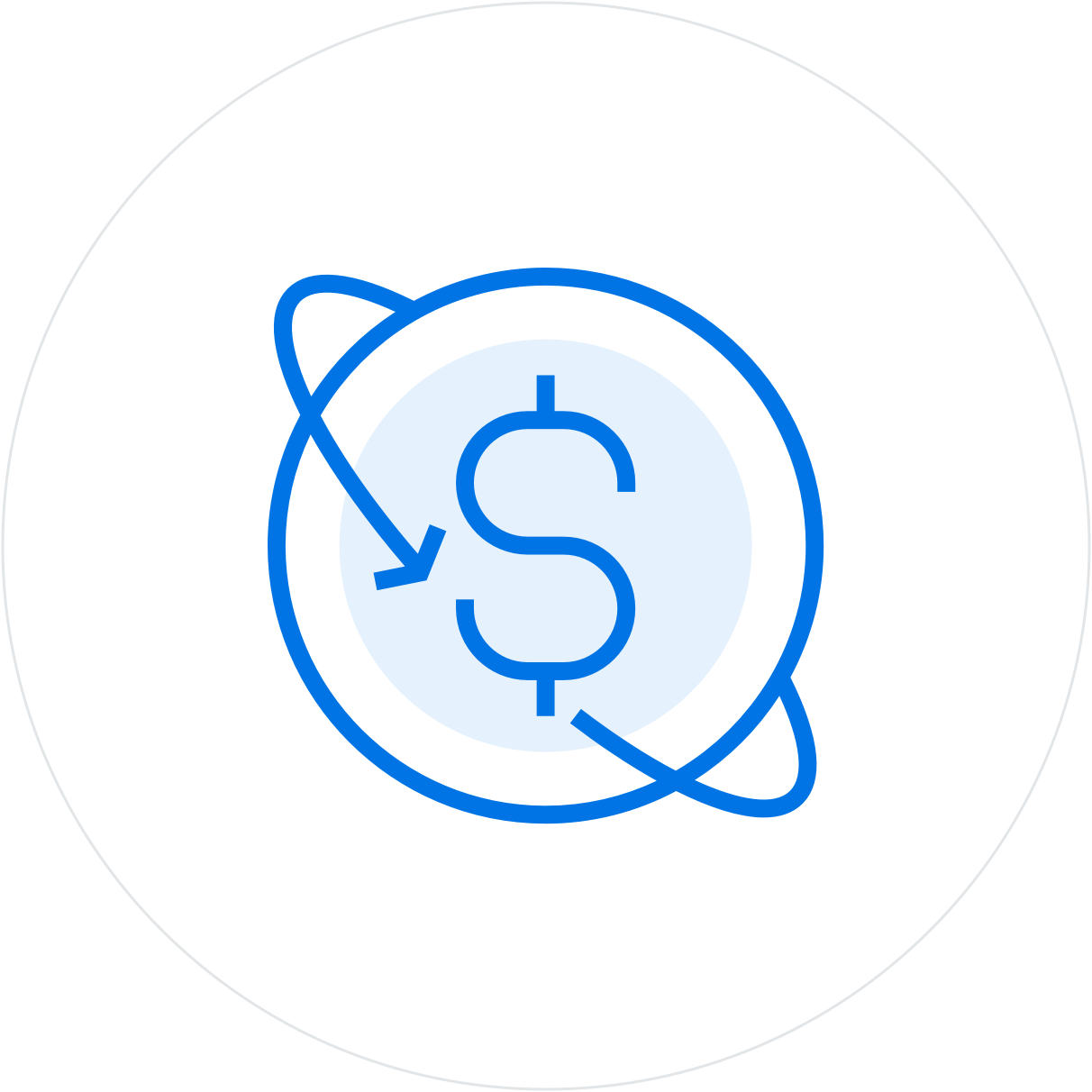 Customer focused approach
With the end-user in mind, we deliver final products that are cohesive, engaging, usable, and reflective of your brand.

What do we stand for on Web Design

Every project started on a fresh new sheet with a new vision. This approach works still on projects where the requirements are unique and budgets are tight.

Due to an explosive growth in mobile usage, more users use small screen devices to view web pages thus we create websites which will display well on all devices.

We design websites that go hand in hand with superior functions. We make projects that perform, and we stand behind with ongoing product updates and support.

Is there chemistry between us?

We work with companies across all industries to create hand-crafted web design that supports each and every client’s unique brand and digital marketing goals.

Why work with us

With over 100+ years combined in all faucets of digital industry, we’ve stood as one of the best Vancouver web design companies evident in our winning digital strategies and client testimonials that highly recommend our web design services.

Design flexibility, when you need it 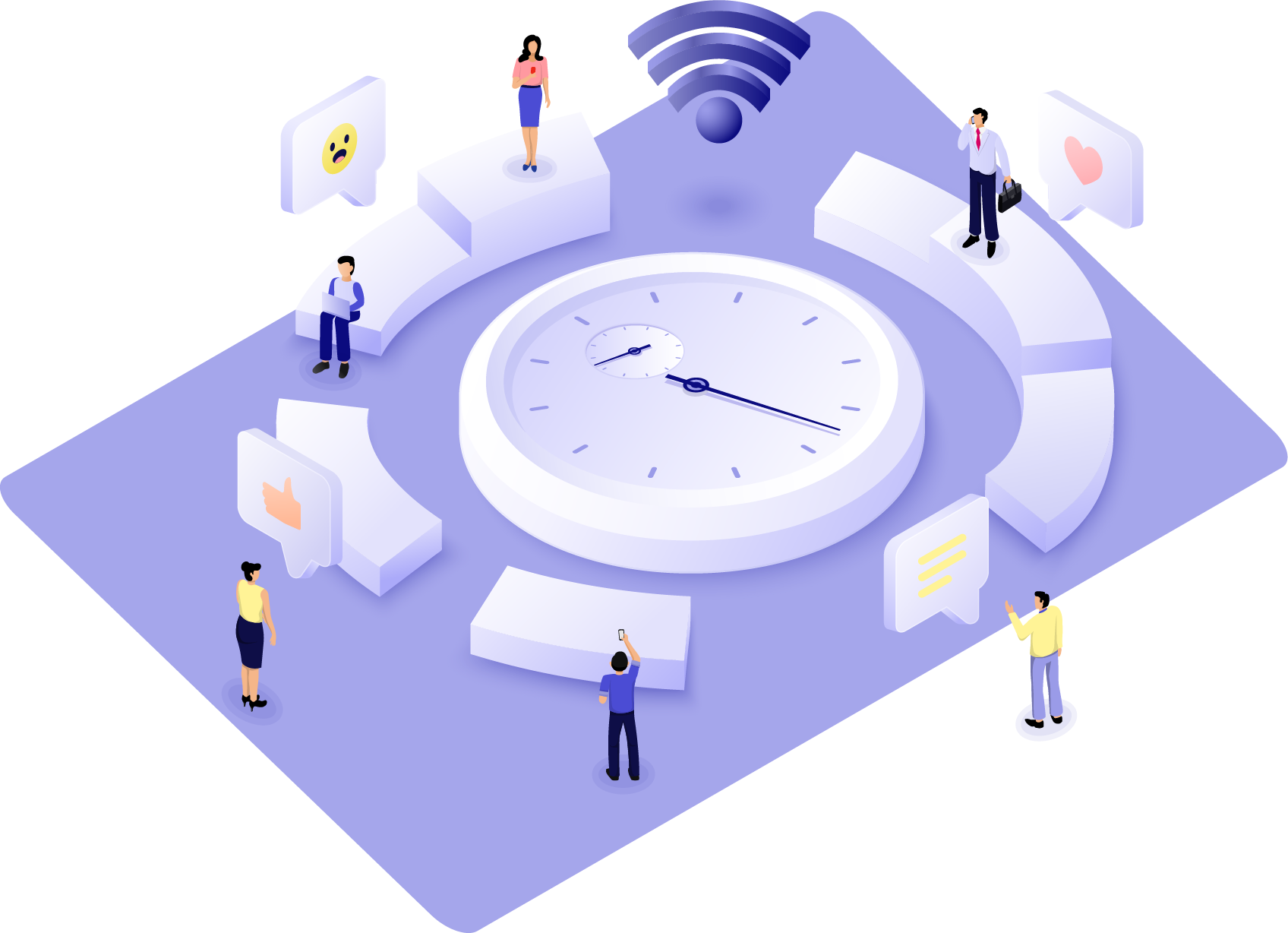 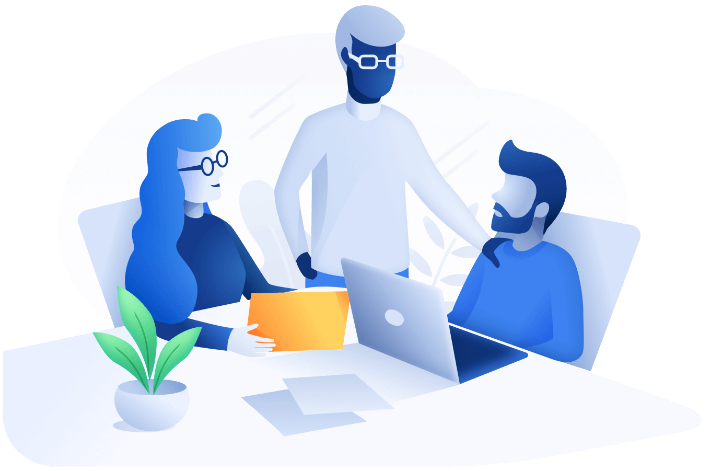 For a large majority of businesses, the website acts as the primary tool to convert curious visitors into potential customers who are ready to buy.

Interested to see how it works? Schedule a free demo to get to learn everything you need to know.

First impressions are everything.

We designed and tested websites that helped identify pain points in the account creation process. Together, we shaped the new standard.

What is Responsive Design?

All of our responsive website designs get crafted from the ground up. Every step of the way from initial concepts through to launch are handled with meticulous care and detail. Until recently, most people accessed the internet using computers. Websites were therefore designed to accommodate people on desktops and laptops. Today, however, things are rapidly changing. Mobile devices are quickly becoming more popular than computers. Many of your visitors are now on mobile phones and tablets. A responsive website is one that’s equally accessible to people on all devices. This type of design is able to adapt to any size screen, ensuring that all of your visitors will be able to properly access your site. If you’re not sure if your website is responsive or not, you should test it. The simplest way to do this is to bring up your site on a few different devices. You might ask others to help you with this research so you know how your site looks on various operating systems and devices. This is  important if you’re selling anything on your website.
‍

Another reason why it’s important to have a responsive website is for SEO purposes. Google recently announced that one factor it now considers when ranking sites is mobile-friendliness. Google went as far as to create a Mobile Friendly Test so you can easily find out if your site is responsive or not. You should still do your own testing, however, as Google’s tool isn’t perfect.We now live in a mobile-first era and are moving toward a mobile-first index. That’s because consumers are addicted to smartphone and tablets. And that isn’t changing any time soon. In this environment, responsive design is no longer an innovation. Instead, it has become a standard component of any SEO plan, regardless of industry. The web has moved forward at an incredible rate over the past year. Mobile web browsing overtook desktop as the device of first choice for internet users. As published in late 2016, we also saw that, of those people who only use one type of device, twice as many are using smartphones over desktop computers. Neither of these observations would have taken web designers and marketers by surprise.
‍

How to Make Your Design Responsive?

It’s not complicated to upgrade your website to responsive design or to have a new one built. If you have a site that’s not responsive, we’ll upgrade it for you while maintaining the style and layout that you prefer. Or we can build a responsive site for you from the ground up. We’ll find a quality WordPress theme that fits perfectly with your site’s purpose. If you have a business website, we’ll make sure your site is user-friendly and attractive and responsive.Google is built for users – for people who search the web. In a world where those users are accessing the web via mobile devices, Google is acting accordingly. And so, it stands to reason that they are going to favor those sites that meet the needs of Google users. In short, Google is going to favor websites that are optimized for people using mobile and smartphone devices. Those websites are typically the ones that have incorporated a mobile responsive design. If you aren’t yet reaping the SEO rewards from upgrading to a mobile responsive design, there are plenty of reasons why you should make your move now.

Schedule a meeting
Thank you! Your submission has been received!
Oops! Something went wrong while submitting the form.
Copyright © Plentitud- All Rights Reserved